“Whatever skeptics have said can’t be done, Elon has gone out and made real.”

With this, Richard Branson elucidates the larger-than-life celebritydom that has become attached to Elon Musk. While we stay vigilant for the seductive Great-Man myth pervading much of tech and startup culture, it remains a worthwhile exercise to take a closer look at Elon Musk, founder of revolutionary companies PayPal, Tesla, and SpaceX, and whose current passion project is an entirely new mode of high-speed transportation, the Hyperloop.

Over at the spectacular blog ‘Wait But Why,’ Tim Urban authored a four-part series that, through extensive research, visits to the Tesla and SpaceX factories, and a rare, in-person interview with Musk himself, deconstructs why Musk is doing what he’s doing, the implications of what he’s doing, and most interestingly for us, how he’s able to do it.

Urban’s assessment of the software that sets Musk apart from many others comes straight from the horse’s mouth, what Musk himself calls “reasoning from first principles” and defines: “You look at the fundamentals and construct your reasoning from there, and then you see if you have a conclusion that works or doesn’t work, and it may or may not be different from what people have done in the past.”

Musk’s first principle was the question, “What will affect the future of humanity?” from which he worked his way up to this list: “the Internet; sustainable energy; space exploration, in particular the permanent extension of life beyond Earth; artificial intelligence; and reprogramming the human genetic code.”

Reasoning, however, is just but one part of it. To reiterate Musk’s point, there is a chance that your conclusion may not work, and that it may break from convention, which may make it appear dangerous and ill-advised. Musk’s success is founded not only on such awareness; it’s that it leaves him unfazed.

It was not conventionally wise to quit a prestigious Stanford PhD program in applied physics after two days; nor was it to start a rocket company with the intention of colonizing Mars without knowing much — or even a little — about rocket science. And so here we, and Elon Musk, are.

There is a point to all of this, which is that this mentality — so seemingly exceptional — isn’t genetic, or out of reach. With assiduous practice, we can develop our skills of reasoning, build our convictions bottom-up and learn to weed out the beliefs which have been absorbed top-down. We can continually challenge ourselves to, in Urban’s words, lose respect for dogma, prescriptions, conventional wisdom, and our own fear. 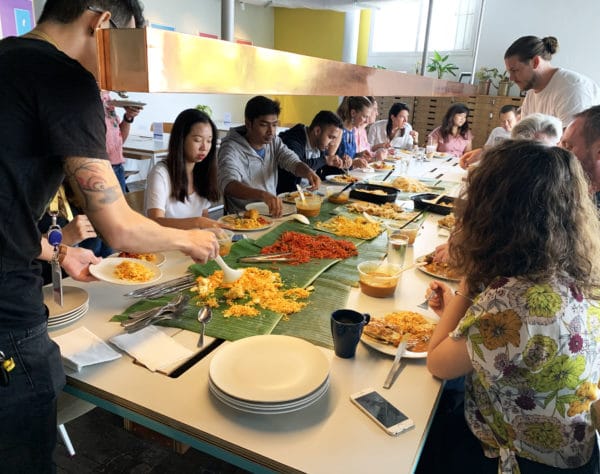 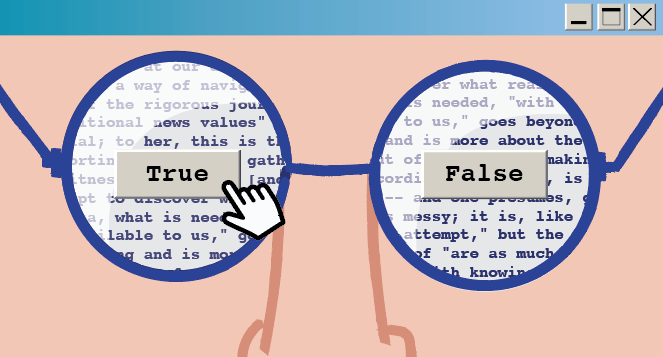 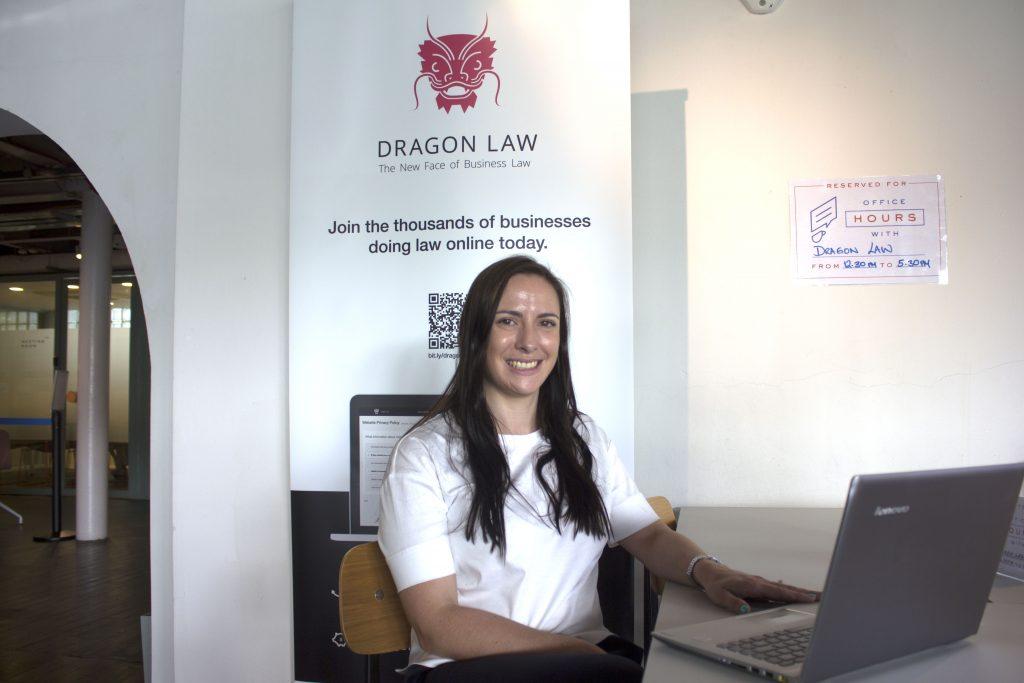