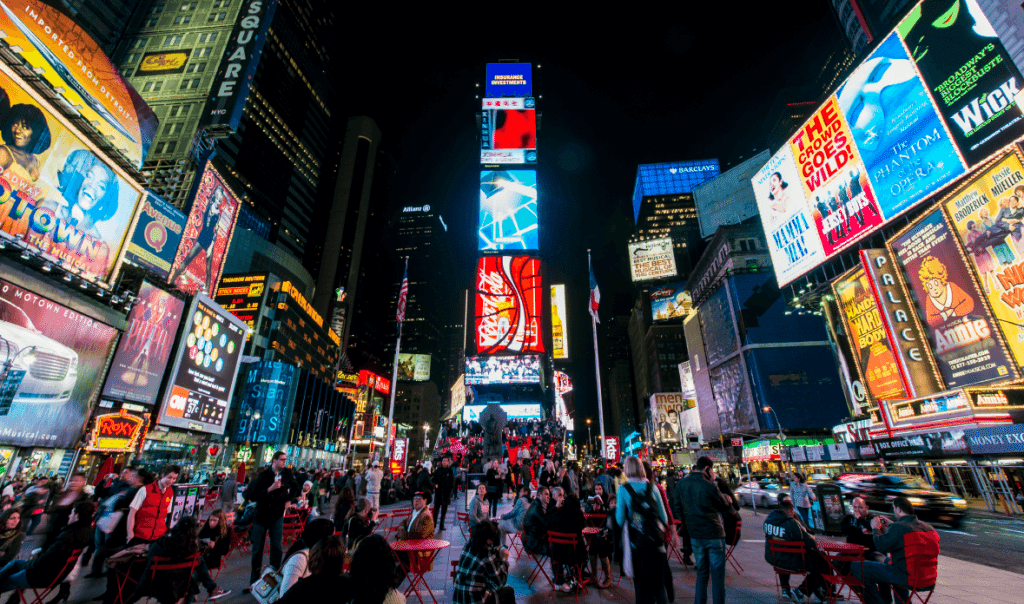 Being or Simulation, That is the Question

In 1641, the French philosopher Rene Descartes cast a deep doubt. What if, he asked, the world as we know it was the machination of an “Evil Genius” — a higher, more advanced being, capable of deceiving us about our reality?

This philosophical brain-tickler still persists. In the 20th century, the hypothesis experienced a resurgence in the form of Hilary Putnam’s ‘Brain in a Vat’ argument and the Wachowskis’ ‘The Matrix,’ and if we had to assign roles today, we might pinpoint Nick Bostrom and Elon Musk the luminaries of 21st-century skepticism. Bostrom authored the 2003 paper, ‘Are You Living in a Computer Simulation?’, while Musk has always been vocal about the possibility, and most recently created a stir at Recode’s Code Conference 2016 when he took the stage and argued that “the odds that we’re in base reality is one in billion.”

With Virtual Reality inescapably becoming a thing, enabling us to create immersive experiences indistinguishable from reality, Musk reasons we have to concede there is a chance later generations might “run detailed simulations of their forebears or of people like their forebears” with their “super-powerful” technology.

“Because their computers would be so powerful, they could run a great many such simulations. Then it could be the case that the vast majority of minds like ours do not belong to the original race but rather to people simulated by the advanced descendants of an original race. If we don’t think that we are currently living in a computer simulation, we are not entitled to believe that we will have descendants who will run lots of such simulations of their forebears.”

One’s position on the issue aside, it is fair to note, as Joshua Rothman does in ‘What are the Odds We Are Living in a Computer Simulation?’, that this argument is becoming less about skepticism and epistemology (the theory of knowledge) and more about “how we envision the future.” For a while now, society — from academicians to artists — has imagined it to be posthuman, with implications on the nature of work, the economy, and our existence.

But Rothman goes on: “Does it matter that we might living in a simulation? How should we feel about that prospect?”

He concludes with this suggestion: remain humble. “On the one hand, we maximize human potential by creating worlds of our own; on the other, by doing so, we confirm the impossibility of ultimate knowledge about the universe in which we live. Transcendence enforces humility. In the end, the fulfilment of godlike ambition makes the universe harder to know.”

Earth-shattering moments like these — like the realisation that everything you think you know could be founded on a narrative, on a fairy’s wing — shouldn’t paralyse us, but give us perspective and fuel. The best scientists doubt; the best entrepreneurs doubt. These seismic moments should galvanise us to pick apart our beliefs, stimulate awe, seize us by the collar and force us to embrace the unknown and the now.

About a month prior to the Code Conference, this interview with cognitive scientist David Hoffman was published. In it, Hoffman explains from an evolutionary and quantum mechanical standpoint that we cannot take our perceptions of reality literally. The interview closes with this comment:

“For now I don’t think we are machines… As a conscious realist, I am postulating conscious experiences as ontological primitives, the most basic ingredients of the world. I’m claiming that experiences are the real coin of the realm. The experiences of my everyday life — my real feeling of a headache, my real taste of chocolate — that really is the ultimate nature of reality.”

So what if the sun isn’t the sun? You can’t discount the way it feels on your face. You have that; you have your own reality. Bask in it, and enjoy.