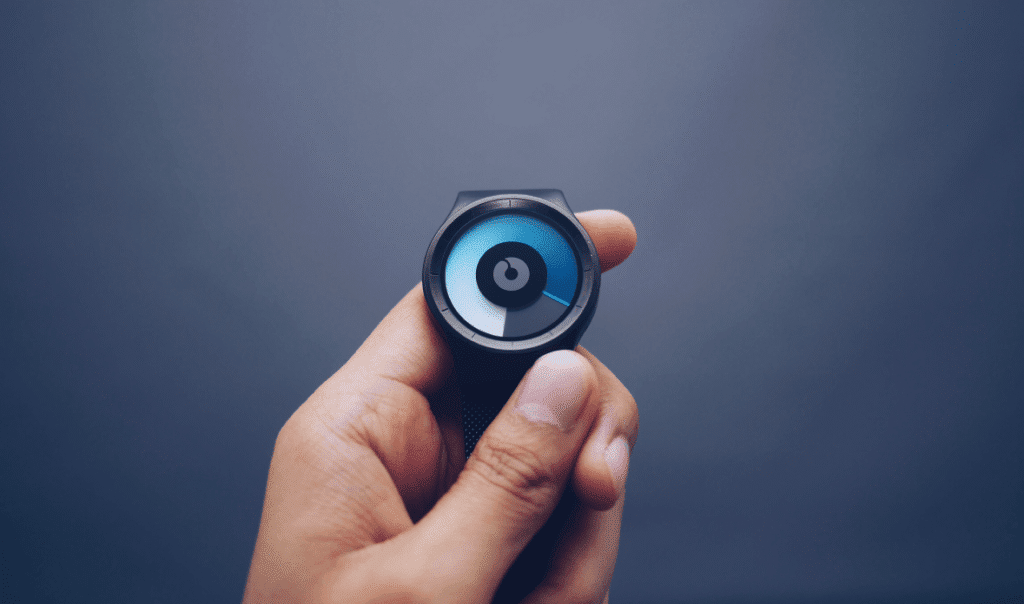 With a Little Help From My A.I. Friends

Dag Kittlaus, the Norwegian engineer who sold Siri to Apple in 2010, is now back with a Siri 2.0 of sorts: Viv, which he demoed earlier this month on stage at Disrupt, TechCrunch’s startup conference in Brooklyn, New York.

Viv is an intelligent digital assistant designed to truly understand and process your voice command, scripting bespoke instructions in a matter of milliseconds as opposed to operating in compliance with pre-existing, rigid code, in order to best answer or service you. It is also a huge symbol of, in Kittlaus’ words, “a new paradigm that comes along and changes the way we interact with computers.”

From Microsoft’s Cortana to this week’s Google Home, it seems incontrovertible that this paradigm has arrived.

Viv, through no coincidence, means ‘life’ in Latin. “We are going to use this to breathe life into the inanimate objects of our lives,” Kittlaus declared. This is a statement that can electrify, terrify, or evoke a response somewhere between the two.

The topic of Artificial Intelligence can certainly not be done justice in a 500-word article. There is almost no debate that it is a profound and nuanced area that needs to be explored and mediated with paramount prudence. However, we can already begin to look at concerns, and separate the more legitimate ones from those that might be misinformed.

An example of the latter is a perceived threat of AI to our jobs. It seems intuitive to suggest that automation would destroy many human jobs, leaving swathes of unemployment in its wake, but economist James Lessen begs to differ. In his article ‘The Automation Paradox’ for The Atlantic, he explains the titular phenomenon basically as such: “When computers start doing the work of people, the need for people often increases.” More efficient work means lower costs, which mean lower prices, a stimulated economy, and thus other jobs for other humans.

Already, the demands of the industry are creating new opportunities for an unlikely crew — “poets, comedians, fiction writers, and other artistic types” are being siphoned into Silicon Valley, “charged with engineering the personalities for a fast-growing crop of artificial intelligence tools.”

This helps to illustrate Lessen’s caveat that jobs of the future will exist, but only for those who “have the new sets of skills that computers make important.” This in turn underscores the necessity of skill-building, on both individual and policy-driven levels.

For now though, there are votes of great confidence. Economist Alex Tabarrok believes that the developments in AI will eventually make ownership of it cheap and widespread, and therefore make the gains from it generous and more diffuse, instead of concentrated among an elite few, which is now so often the case with resources like land and oil. strategy+business executive editor Daniel Gross writes that new technologies “pack such a punch because they create entirely new economic ecosystems and inspire further innovation. And all of that takes work — and jobs.”

A new moment in human history is upon us. If done right, we can truly make Artificial Intelligence work.