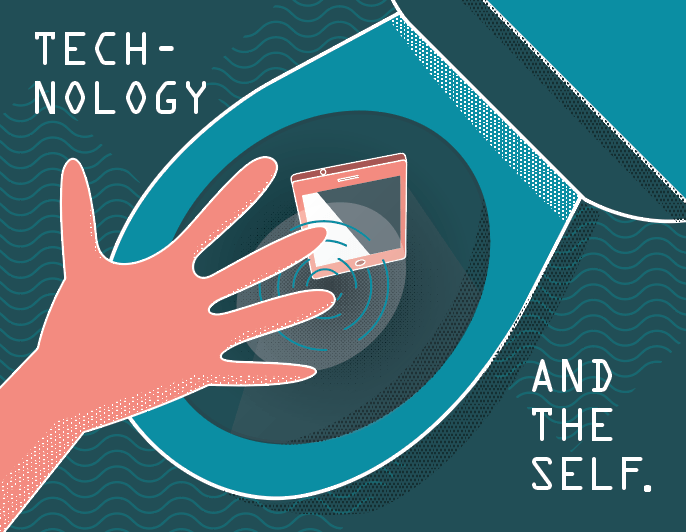 If a car travels on a highway but there’s no one needed to drive it, does the self still make a difference?

Or as Robert Moor put it in NY Mag last month, contemplating the self-driving car and its corollary extinction of the human experience of driving: “Will it subtly warp our sense of personal freedom — of having our destiny in our hands? […] Will it scramble our (too often) gendered, racialised nations of who gets to drive which kinds of cars? […] Will we all one day assume the entitled air of the habitually chauffeured?”

As he considers the transformation of a “republic of drivers” into a “nation of passengers,” Moor alludes to a larger dynamic at play, one between technology and the self.

THE SELF AS CREATED, NOT FOUND

In the first few pages of ‘The Real World of Technology,’ Ursula M. Franklin reminds readers that practice confers identity: “A different way of doing something, a different tool for the same task, separates the outsider from the insider.” To better understand, one only needs to think of tribes of Windows and Slack users, those who make notes by doodling versus word-processing, or, inversely, people who claim to not own a TV or use Facebook.

The self, it seems, has no meaning in a vacuum; like colour, it requires a surface off which to rebound in order to be apprehended. From Charles Horton Cooley’s looking-glass self and David Elkind’s imaginary audience to Jacques Lacan’s mirror stage and Judith Butler’s performativity, much has been said about the role of action and perception of the other, in identity formation.

This self-creation is now amplified in an age of social media. Elizabeth Newton places retweets, likes, and shares at the tail-end of a tradition of citation, which she sees as a conduit for self. The New York Times article or Joan Didion quote I choose to distribute to my network on Facebook, for example, is as much a statement about my leanings and interests as it is about the content. “Citation has been expressive all along,” she insists, “articulating desires for continuity and belonging.”

THE RESPONSIBILITY OF TECHNOLOGY

“We all need to be needed,” said the Dalai Lama a couple of weeks ago. “The more we are one with the rest of humanity, the better we feel.” He went on to say that while we each have a part to play in making global brotherhood a concrete habit, “those in positions of responsibility have a special opportunity to expand inclusion and build societies that truly need everyone.”

Technology offers up the means to connect with our fellow man no matter where they are, and to deepen our sense of self. But there are severe risks involved — of distraction, alienation, and, paradoxically, solitude — that can be either caused or mitigated by design. Take Snapchat’s controversial “beauty filter” for example, which smooths out blemishes, narrows noses, and lightens skin — an embedded verdict about how people should look.

The innovators and builders of products for tomorrow are therefore in a position of responsibility and hold a special opportunity. A worthy rule-of-thumb, in Newton’s words, is “to be skeptical of those more powerful than us, and to encourage those below by transferring power onto them. In this way, citation” — and technology in general — “functions not only to perform, promote, and recreate the self, but to disperse it.”

Towards the end of his article, Moor expresses a litany of concerns about the impending era of the self-driving car. “Because driverless cars are programmed to never break (or even bend) traffic laws, you will never take a turn a little too hard, causing that little droopy feeling in your gut. You will never do doughnuts, never peel out, never gun your engine.”

But just as the mood begins to dip, Moor soars back in to pick it up: On the other hand, “perhaps driverless cars can be hacked and taught to do things contrary to their makers’ intent.” He envisions a number of scenarios that sparkle with the freedom and spontaneity of humanity. One of them sees people taking their cars “on a ‘blindspin,’ typing in random coordinates and then allowing the car to surprise them, like automotive flâneurs.”

It’s a bright future to think about: technology executing and enriching human imagination, not limiting it.

What do you think? Get in touch with [email protected] with your reactions. 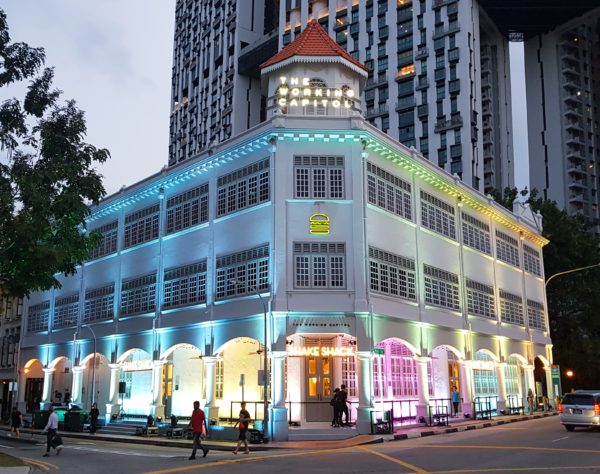 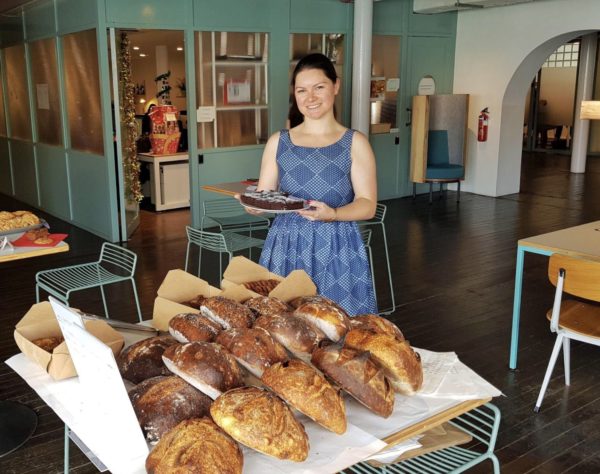