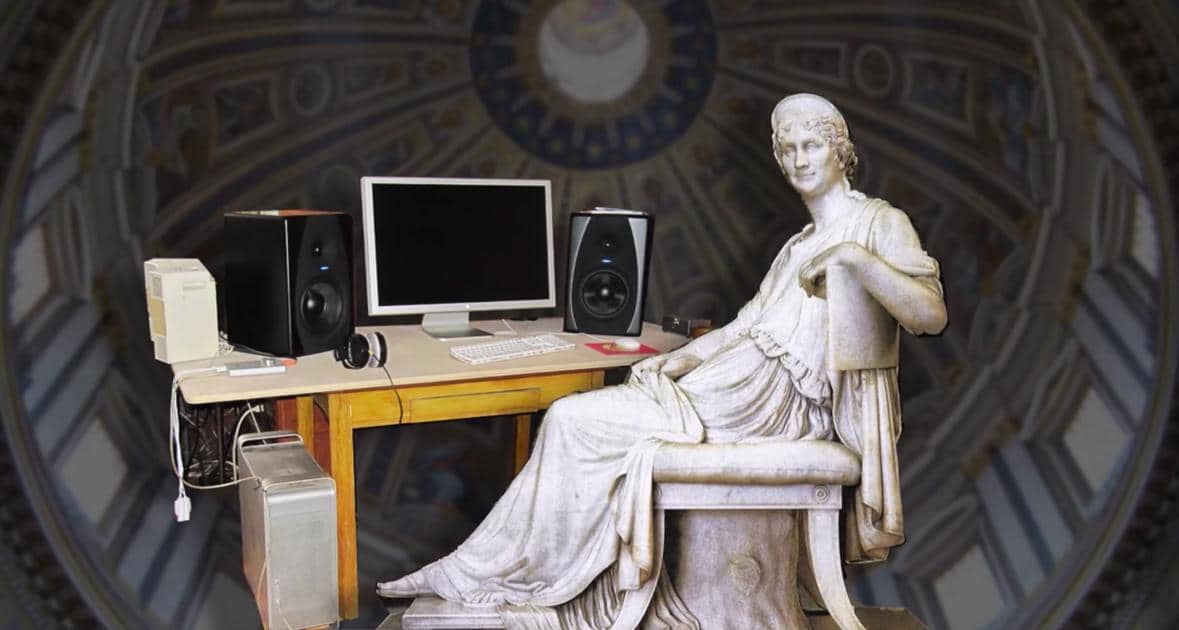 All Work… and all Play?

“Would a work-free world be so bad?” Ilana E. Strauss asked in The Atlantic last month. Before we can even attempt to answer this question, some effort needs to be made to address another one: What exactly are we talking about when we talk about work?

To effectively discuss work we have to bear in mind that our present-day perception of it is just that — a perception, shaped by centuries of circumstance and historical figures.

What do we think about today when we think about work? Chances are, we think of it as financially sustaining, virtuous (as in, it is good and right to work), and a conduit for personal meaning and self-actualisation.

The episode dedicated to work in The School of Life’s ‘History of Ideas’ series, however, demonstrates how incidental these attitudes are, each mappable to an earlier time, a watershed moment in the way we approach the subject.

For example, it argues that our modern idea of work as a compensated outlet for creativity and talent is a descendent of “the Renaissance idea of remunerative creative genius,” thanks to figures like Leonardo da Vinci and Michelangelo who were paid for their crafts.

Meanwhile, it credits Protestantism founder Martin Luther, who popularised the notion that one can serve God through many kinds of work, for the “momentous re-evaluation of the worth and dignity of ordinary labour.” It says a similar thing of the French pair Denis Diderot and Jean d’Alembert, who in 1750 Paris produced Encyclopedie, which is the “longest illustrated poem in praise of ordinary work ever written” and yielded a huge impact on the perceived prestige of work.

This cult of hard work and productivity, and stigma against “idleness,” intensified in the early 20th century and inter-continentally, and continues through till today. Many authors and reporters in recent years have pointed out that “busyness” has acquired the mark of social status and privilege, and that a positive correlation has emerged between how apparently busy one is and how important they must be. At the same time, the belief that the career imbues our lives with purpose and direction is a highly regarded and pervasive one.

So — would a work-free world be bad? With Artificial Intelligence and job automation on the rise, this seems less like an exercise in intellectual abstraction and more like a relevant point of consideration in how we choose to navigate the path ahead.

To those who think so, Strauss suggests that our fears might be “based too much on the downsides of being unemployed in a society premised on the concept of employment.”

Work, or “the concept of employment,” is a modern invention. The farmers of the pre-Industrial Revolution, Strauss writes, “mixed work and play in their daily lives. There were no managers or overseers, so they would switch fluidly between working, taking breaks, joining in neighborhood games, playing pranks, and spending time with family and friends.”

A work-free world doesn’t have to mean effort- or ambition-free. Revolutionary artist Marcel Duchamp once said, “There is enough vitality in man in general that he cannot stay lazy.” Before there were content writers and accountants, there were hunter-gatherers. The spirit of entrepreneurship is not a new phenomenon, nor is it a transient byproduct of a capitalist age.

What is important in this moment is to not neglect this element of levity and play. Through play, we “learn how to strategize, create new mental connections, express [our] creativity, cooperate, overcome narcissism, and get along with other people,” Strauss writes. Play is vital for good work. Pixar cofounder Ed Catmull, for instance, recalls with fondness the company’s earlier culture of “practical jokes and people do[ing] things that are wild and crazy” in an interview for the McKinsey Quarterly.

Would a work-free world be so bad? The answer depends on how you define work. A work-free world might not be so bad indeed; a play-less world, on the other hand, would definitely be disastrous.