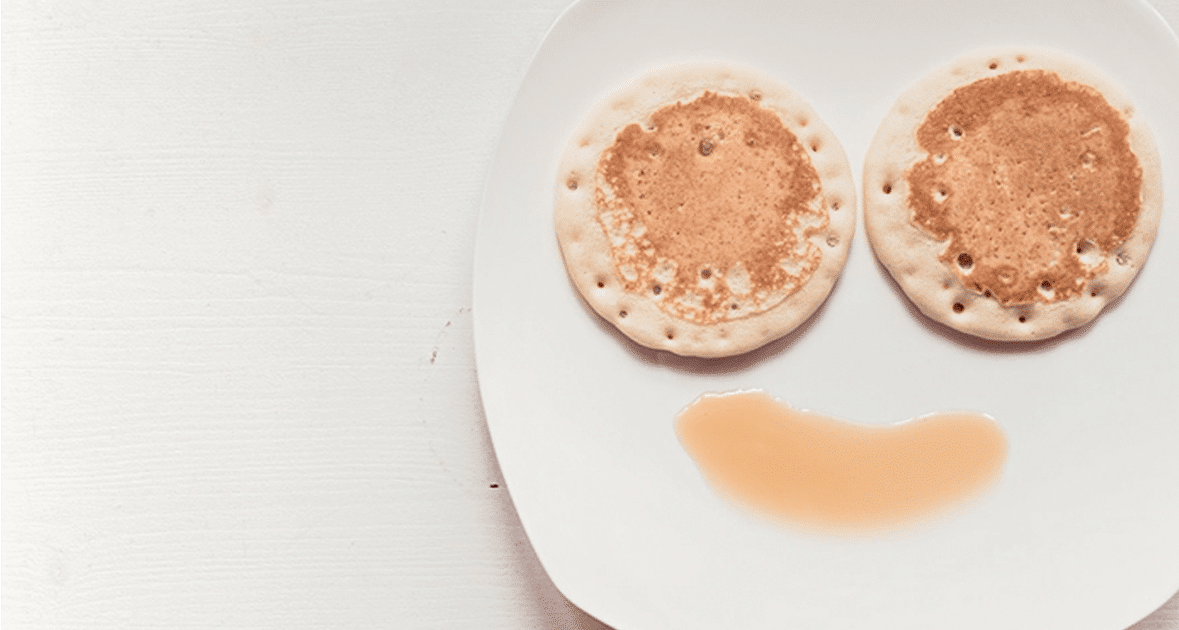 The Thing about Happiness

“Startups can be particularly lonely because there’s a huge cognitive dissonance — everyone has to pretend they’re always killing it — to fuel the hype machine for investors, customers, and press. However, most of the time — given the failure rate of startups — most people’s businesses are dying, slowly and painfully. It’s not founders’ faults — this dissonance is built into the game. […] ‘Fake it until we make it’ is almost part of the job description.”

So Erik Torenberg (one of the original Product Hunters) wrote in a Medium post last year, urging startups and their founders to talk about depression: “Many people go through it, but most people suffer alone.”

Talking about it in the right way is key; people tend to remain mum on depression and other less fun, Instagrammable feelings because of the misconceptions surrounding them. “So often we assume that happiness equals emotional health,” begins the essay ‘Can This App Make Me Happier?’, published in The Atlantic earlier this month.

Clinical psychologist Randy Paterson explains in a separate interview, “We have taken certain normal, natural human emotions — like sadness and anxiety, disappointment, despair, even bereavement — and we’ve reclassified them as disorders. And we have taken happiness and we’ve said that that’s how you should be. Twenty-four-hour-a-day happiness!”

This normalisation of happiness becomes particularly damaging when it is fused, as it is, in dominant discourse with the ideas of individual success and agency. From the cries of “follow your passion” to the phenomenon of ‘self-care’ — whether we realise it or not, we’ve placed the onus on the individual to be happy, and have strongly suggested that success, professional or otherwise, will come. This leaves people feeling inadequate or to blame when they experience anything that deviates. Dissonance built into the game, indeed.

The reality is, happiness isn’t all that it’s cracked up to be. It’s not our normal state, nor should we aspire to have it be. Psychology professor June Gruber makes the case for emotional diversity by drawing an analogy to biological ecosystems: our psychological landscape, too, needs a range of inhabitants to thrive and build resilience. “You don’t just want to grow one kind of plant in your garden.”

To deal with difficult feelings, we have to embrace them; we cannot shy away. In Torenberg’s words, having a community to share your lows with helps; it can “keep you sane and even save your life.” But sharing your lows with your community can help it, too; for every admission that “There will be times you’ll feel like the only one who hasn’t figured it out,” there will be countless people finding resonance, courage, and vitality in its truth.