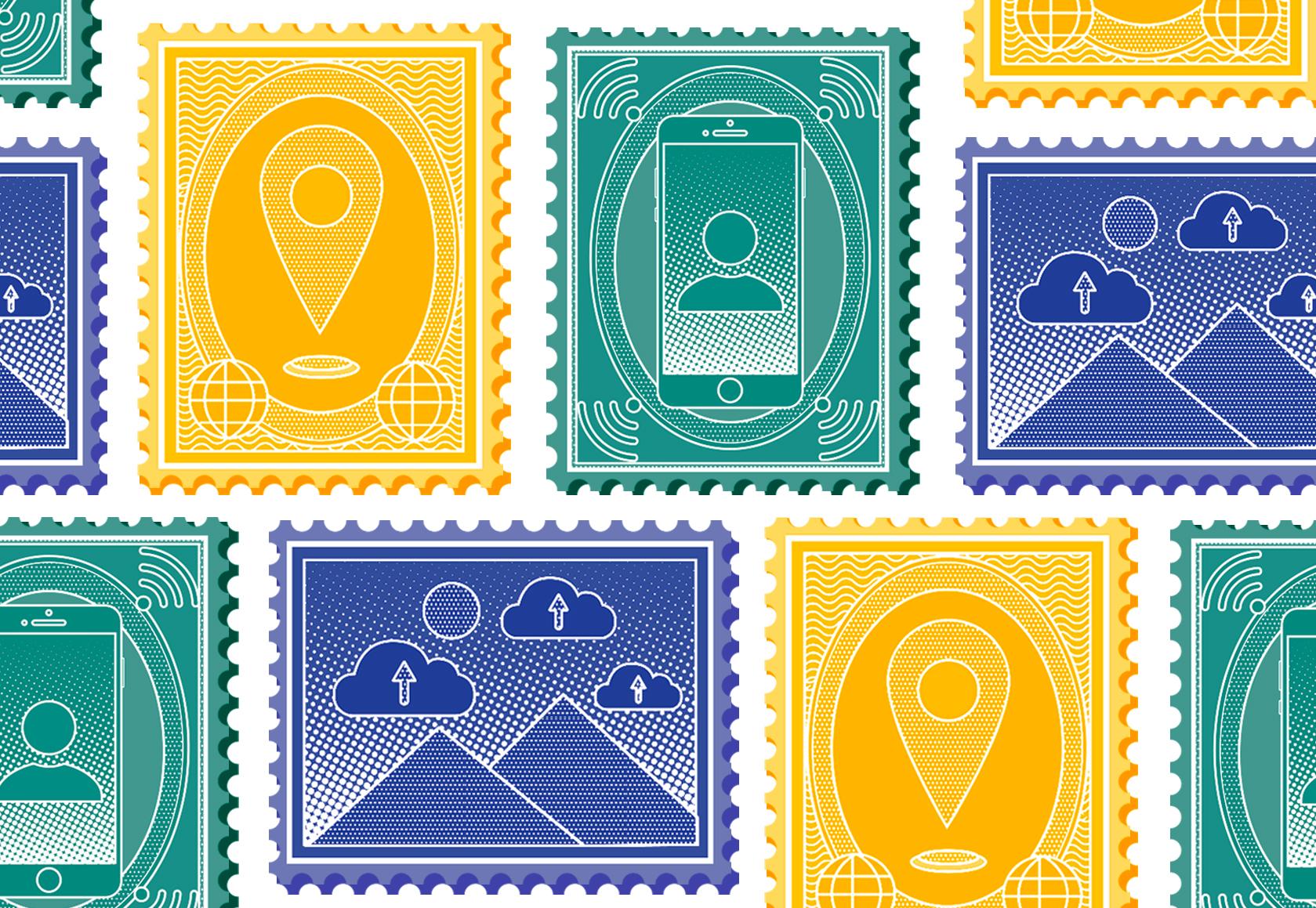 Last month, Navneet Alang declared for Real Life, a magazine about living with technology, “Twitter has colonised my mind.”

The social network, he reported, has occupied his “mental map,” to the point where he catches himself “thinking in the terms of Twitter,” and performing in real life in ways that constantly take the platform’s nature and his followers into account. In the decade since signing up, he notes, “It isn’t just my tweets that have changed, but the way in which I relate to reality.”

While some might raise an eyebrow at the analogy, Alang stands by it, pointing out that colonialism’s modus operandi is, after all, “the internalisation of another structure” and its values.

Alang is not alone in drawing such a connection. In an interview for The Creative Independent that was also published in October, music and visual artist Anohni said, “Our minds are being formed to be dependent upon and addicted to corporate interfaces and systems,” calling this phenomenon “the colonisation of the mind.”

Tristan Harris, profiled in this month’s issue of The Atlantic, has termed the corporate competition for our attention “a race to the bottom of the brain stem,” and the smartphone, to which we’ve outsourced most of our thoughts, a “brain implant.” Once a Google insider, he is now the face of Time Well Spent, a group advocating for a new economic model decoupled from consumer attention, and a new kind of technological design that enables connection without distraction or addiction, restoring agency to its user.

In 1989, physicist and educator Ursula Franklin delivered a series of lectures titled ‘The Real World of Technology.’ She makes the Foucaultian argument that prescriptive technologies, from the Industrial Revolution production chain to administrative forms, are social innovations that exert control, instill compliance, and “eliminate principal choice. […] This is designed.”

Losing free will seems far-fetched until one considers that there is an entire discipline devoted to “behaviour design.” In 1996, founder B.J. Fogg coined the name ‘captology,’ short for ‘Computers as Persuasive Technologies,’ and now runs the Persuasive Technology Lab at Stanford University, in which Harris and others like Instagram co-founder Mike Krieger trained. Leveraging heavily on the field of psychology, captology mines our human quirks, including how we are more compelled by variable rewards and the fact that we feel obligated to reciprocate, to influence the way we interact with products. For example, compulsively opening and re-opening apps.

According to Franklin, prescriptive technologies come with an “enormous social mortgage.” They become so ingrained in common culture that “eventually, everybody thinks there’s only way of doing things.”

THE “HALLUCINATION OF THE NORMAL”

The architect Rem Koolhaas has described this as a “hallucination of the normal.” He is cited in an article from The Verge on ‘Airspace,’ the “strange geography created by technology” and whose aesthetic is marked by “symbols of comfort and quality, at least to a certain connoisseurial mindset” — think today’s cafe culture and the pages of Kinfolk.

The article’s author, Kyle Chayka, explains this ‘hallucination’ as “the harmful illusion that so much technology, and technological culture, perpetuates: if you do not fit within its predefined structures as an effective user, you must be doing something wrong.”

This hints at the danger of accepting a singular, dominant narrative, even if that narrative is based in technology. Our relationship to our devices and Internet connection may be determining whose stories matter enough to prevail and live on, and who makes this decision.

“Never before in history have the decisions of a handful of designers (mostly men, white, living in [San Francisco], aged 25-35), working at three companies [Google, Apple, and Facebook] had so much impact on how millions of people around the world spend their attention,” wrote Harris in a 144-slide presentation he gave during his time at Google. Also consider that approximately 80 per cent of the contributors to Wikipedia, the sixth-most-visited site in the world, are men, with an underrepresentation of minorities and vast regions such as the Middle East and Africa.

The implications of homogeneous gatekeepers therefore extend far beyond how we treat our phones (or how we let our phones treat us); they also impact our relationships with knowledge and our reality.

An awareness of the cognitive biases that govern us could be a good place to begin. Developing an understanding of how imperfect our interpretation of the world is and how that can be exploited or mislead us, as well as cultivating a habit of reflection, could allow us to make more independent, deliberate decisions.

Equally important is an acknowledgement of the multitude of histories, chronologies, and perspectives that co-exist, seeking out difference “particularly when technology makes it so easy to avoid doing so,” as Chayka concludes. One of the most radical positions one could take up could simply be the capacity for imagining different ways of doing things.