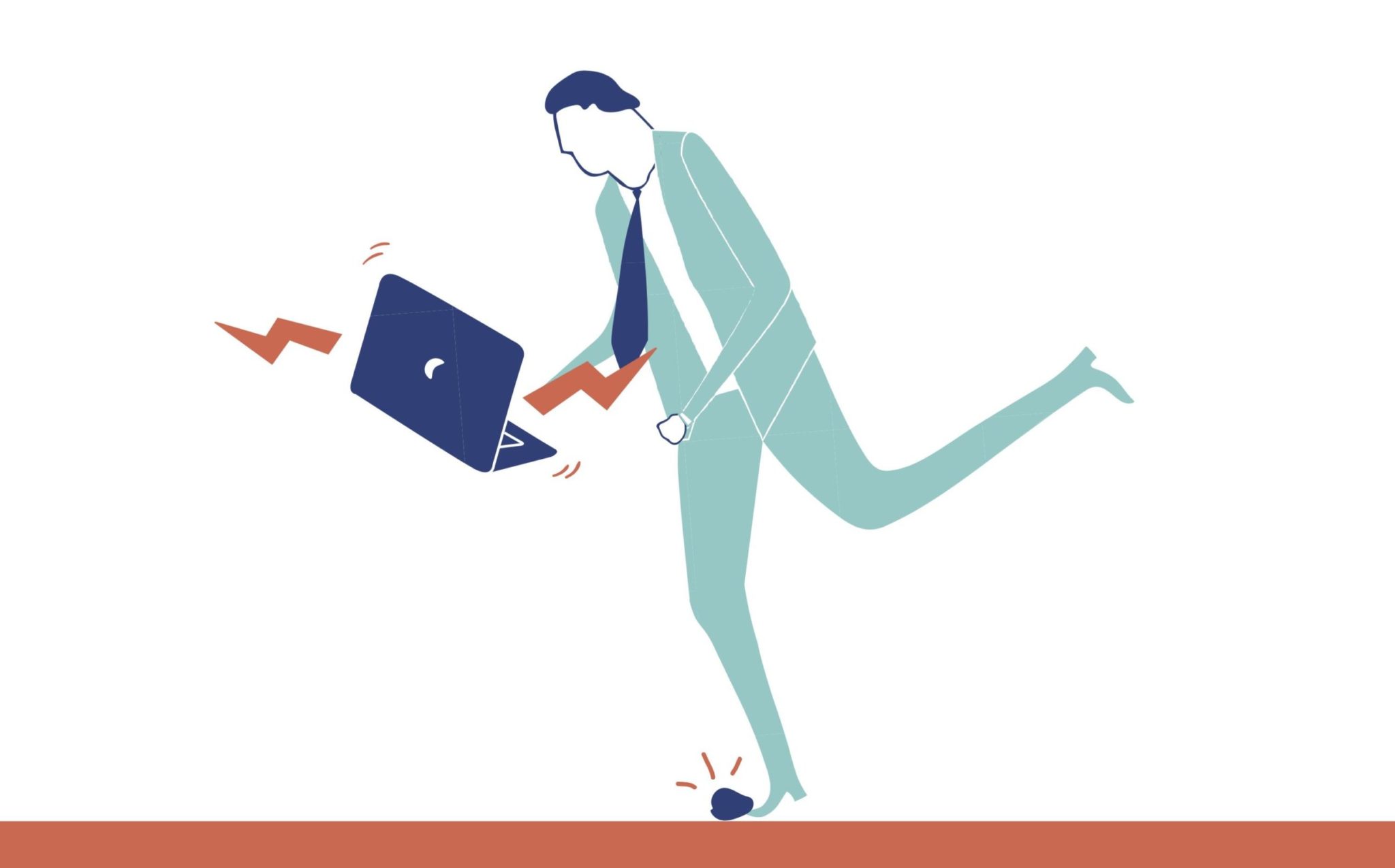 Tech Industry, We Have a (Diversity) Problem

Last December, venture capitalist Michael Moritz was asked about the lack of female investors at his firm, Sequoia Capital. His televised response: “We look very hard. What we’re not prepared to do is to lower our standards.”

Months earlier, Apple and Adobe drew similar criticisms of sexism when, at the Apple launch, Adobe’s director of mobile design, Eric Snowden digitally manipulated the neutral expression of a female model into a smile as part of a demo of the company’s latest suite of editing apps. “I wish she had a little bit of a smile,” he’d told the crowd. “I think it would warm up the design quite a bit.”

Moritz’s subconscious association of women with lower professional standards and the Adobe demo’s enactment of the common, unsolicited request by men, usually strangers, telling women to smile, are more than isolated blunders. Journalist Jessica Nordell argues that they are revealing of something far more systemic. In these moments, she writes, “a deeply hidden synaptic pathway is temporarily illuminated.” Implicit beliefs and codified behaviours are brought to the surface, begging us to pay attention.

In ‘Artificial Intelligence’s White Guy Problem,’ an article recently published in The New York Times, Kate Crawford cautions, “Histories of discrimination can live on in digital platforms, and if they go unquestioned, they become part of the logic of everyday algorithmic systems.” The essay cites a number of technological examples in today’s world that perpetuate biases, including HP’s camera software’s difficulty recognising people with dark skin (thus normalising a lighter tone), and a 2015 finding that women were less likely than men to be shown ads on Google for highly paid jobs.

“Like all technologies before it, artificial intelligence will reflect the values of its creators,” writes Crawford. The responsibility that exists for leaders, creators, and designers is to provide for a diversity of scripts and frameworks for how we perceive and interact with the world. For this reason, “inclusivity matters.” Representation counts.

Reshma Saujani, founder of the non-profit Girls Who Code, shared an unwitting refutation of Moritz’s remark in last month’s interview with Slack senior policy manager Meena Harris: “We’re not asking you to hire somebody who isn’t excellent. We’re asking you, basically, to make a commitment to find those excellent people and retain them.”

On the other end of the “pipeline,” Nordell urges everyone (men aren’t exempt) to see the opportunity in these Moritz moments. “We must seize these moments to draw attention to a pernicious belief system, excavate it, and ultimately eradicate it.” In the words of Ellen Pao, who was the interim CEO of Reddit and previously a venture capitalist: “Speak up. Don’t be silent.”

Call these patterns out. Share your own experiences. Create your own community, as are Saujani and Isis Anchalee, who found herself at the centre of a maelstrom of public opinion last year after appearing on an ad campaign targeting engineers; she’s now building out #ILookLikeAnEngineer, a crowdsourced platform for stories relating to diversity issues in tech.

The task ahead involves awareness and education. The goal: to enlarge the parameters of the default, of the ordinary; for women and other minorities to be represented adequately and respectfully, in tech and other industries, until, as Saujani puts it, “that just becomes what is.”