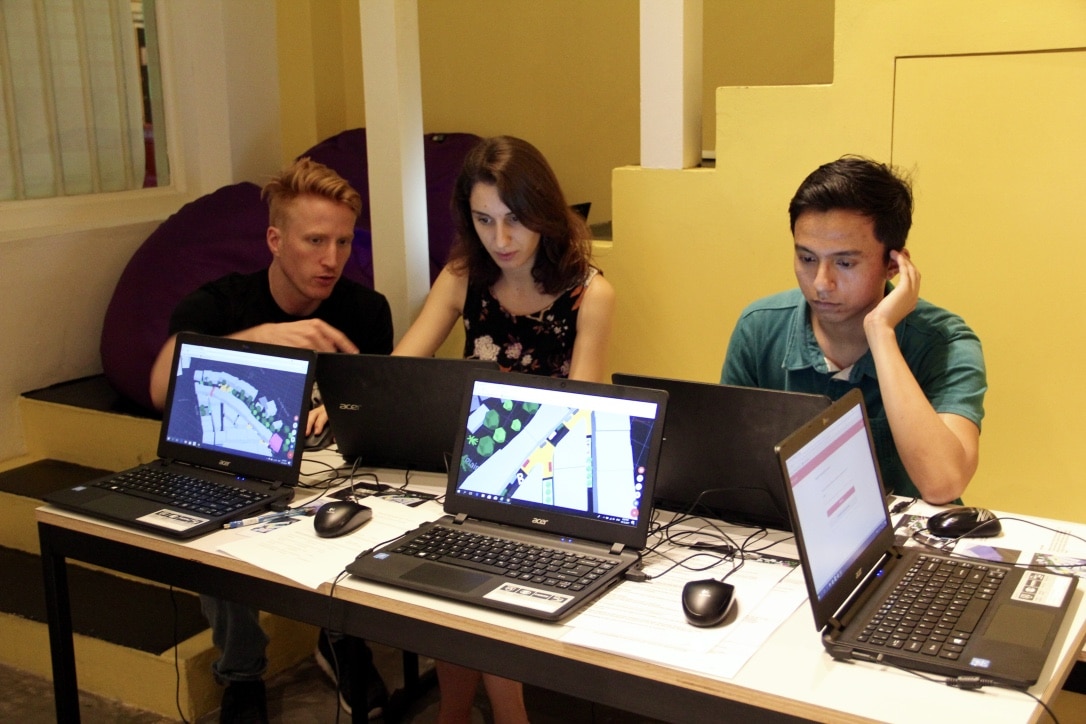 Have you ever wandered through a neighbourhood, wishing that you could suggest improvements and propose your own design ideas? This is exactly the type of mindset that researchers at Future Cities Laboratory (FCL) want to foster in Singapore. We spoke with Dr. Johannes Müller from FCL, who recently conducted an urban design workshop at The Working Capitol. Dr. Müller specialises in Citizen Design Science – and if you’re wondering what that is, you’re not alone.

Citizen Design Science is a newly developed area of research within urban planning; so new, in fact, that Müller was asked during the job interview to offer his own description of what the role would entail. Essentially, Citizen Design Science aims to encourage citizens to actively participate in the urban planning process. “Over the past decade,” says Müller, “modern technology has really helped to democratise filmmaking and other forms of content creation. Why can’t we do the same with urban design?”

Integrating citizens’ design ideas into the urban planning process might seem like common sense; as Müller points out, “citizens are the main users of public spaces so we should work with them.” But in countries where urban planning happens at government level, the idea of citizen participation isn’t quite so obvious. In Singapore, for instance, Müller has found that people are generally not used to being asked for their ideas regarding urban design. “People will say: ‘the authorities should fix this’, or ‘the town council should look into that’. They don’t think that they can actively contribute to the design process in their neighbourhoods.” 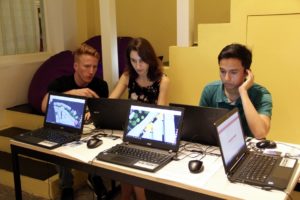 So how do researchers in Citizen Design Science go about changing this mindset? By running participatory design workshops, like the one that was recently held at The Working Capitol’s Keong Saik location. During this workshop, participants used an online design tool that enabled them to change aspects of Keong Saik Road – for example, they could add more food stalls and green spaces to the neighbourhood, or remove cars from the street. Once they were done making modifications, they could then submit their online design proposals to the researchers.

This experiment gave participants the opportunity to express their vision for Keong Saik Road, and offer suggestions for improvement. The participants’ suggestions were wide-ranging – from creating design and street art installations to developing a communal urban farming space. Other ideas included a weekend flower market, a children’s playground, and a pop-up badminton area in one of the alleyways.

Although the number of participants was relatively small (27 people), Müller was quick to stress that the workshop was more about encouraging citizens to actively and creatively think about urban design. “We want citizens to be part of the decision-making process, and to feel that they are stakeholders when it comes to urban planning.” Müller’s hope is that through more urban design experiments and with more sophisticated online tools, his vision of citizen participation will one day become a reality.

There are already encouraging signs that change is underway. Organisations like Participate in Design are enabling local communities to shape their neighbourhood through a variety of initiatives, while Future Cities Laboratory is focusing on the upcoming redevelopment of Tanjong Pagar waterfront as a valuable case study. As long as this momentum is maintained, there is every reason to feel optimistic about the future of participatory design in Singapore.